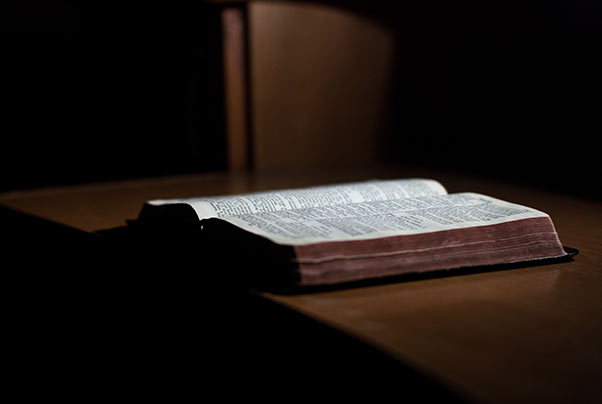 As concerned lay leaders of Buncombe Street, we have formed the Friends to Preserve Buncombe Street to address how the inevitable split of the United Methodist Church and the continued delay of the General Conference vote affects our beloved church.

In the summer of 2019, a mediation team was formed by some leaders of the United Methodist Church. Early in 2020, a vote was to be called for passage of a compromise called the Protocol of Reconciliation and Grace Through Separation.

Due to the pandemic, the vote was rescheduled for 2022, then recently was postponed again until 2024. With another postponement, there are a number of United Methodist clergy and congregations who believe we will not be able to amicably resolve the decades long disputes within the United Methodist Church.

The fate of the Protocol mentioned above, which provided a way to an amicable separation, is very uncertain. Due to increasing theological differences, many believe we have reached the point in which separation is likely the only path for the United Methodist Church. There are indications that some United Methodist bishops and annual conference leaders are proposing separation terms that are no longer amicable, but are instead political, burdensome, and bureaucratic.

The petition, linked below, is not a vote to determine our church’s theological preferences at this time. It is simply a formal request seeking approval for full consideration of the issues and the opportunity to vote and determine the preferred option for our church going forward.

We believe that now is the time for our church to be in communal prayer and conversation about the future of Buncombe Street. We also believe now is the time for Buncombe Street to become educated about our options, determine what we believe, and prepare to call for a vote this fall so we can continue to grow, thrive, and make disciples for Christ!

We hope you will join us by clicking here (or on the link below) and signing the petition, which will help us begin the process of determining our future.

Please feel free to share this information with others in our congregation. All signatures must be submitted no later than noon on April 12, 2022.

No comments to show.
Copyright The Friends to Preserve Buncombe Street 2023 - All Rights Reserved
Back To Top