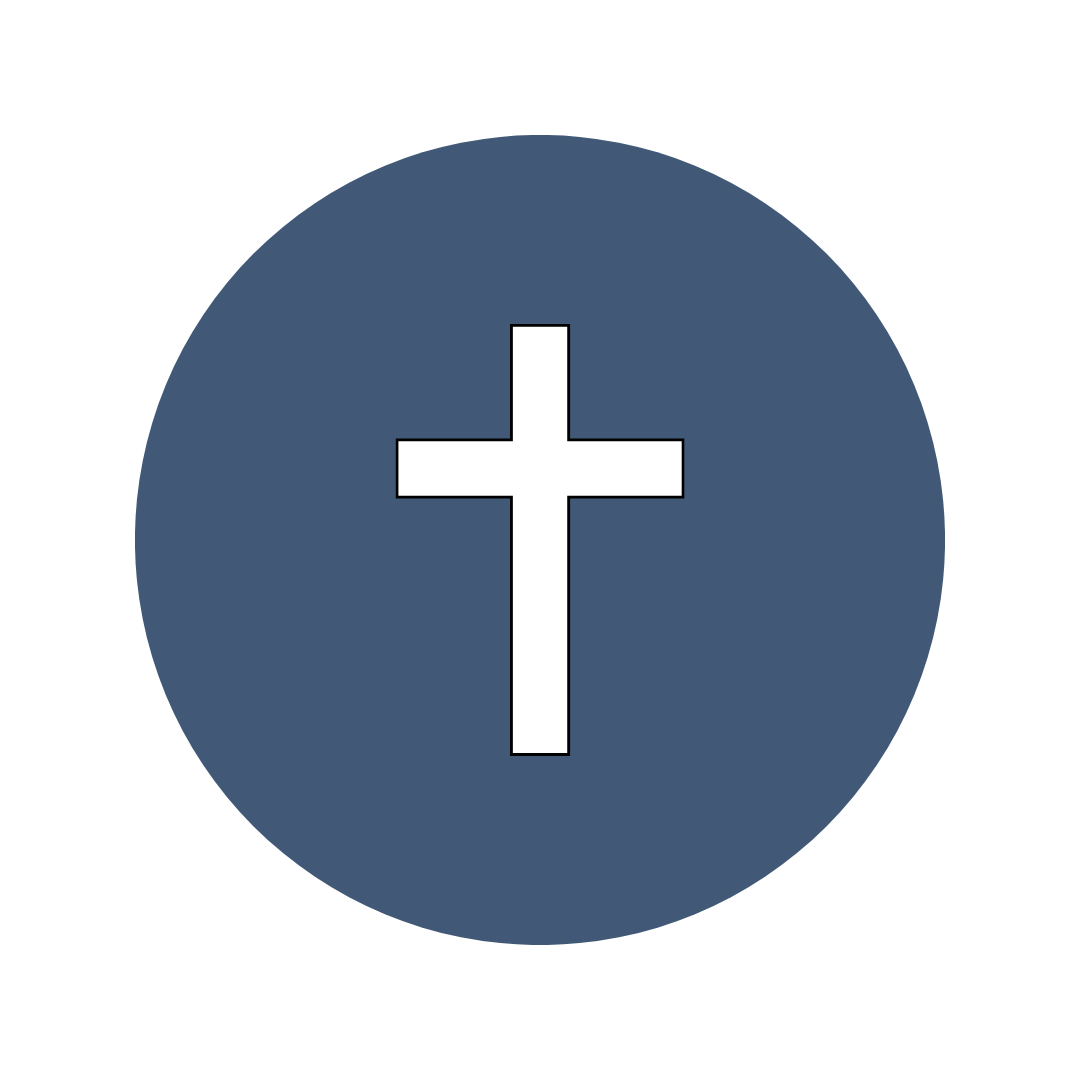 The comments above have been made by various Buncombe Street members during this challenging period in our church’s history. Ironically, these attitudes and feelings are not dissimilar to those found in the book of Exodus.

Resisting God’s calling in times of transition is a very human characteristic that we all share with the Israelites. Let’s examine the response of the Israelites when confronted with the prospect of leaving Egypt. We will also see their response as they face the dangers of moving to the land which the Lord promised them.

The Exodus From Egypt

Exodus 6:9 describes the reaction of the people after Moses relayed God’s plan to them. “Moses spoke thus to the people of Israel, but they did not listen to Moses, because of their broken spirit and harsh slavery.”

Fast forward to the departure from Egypt. In chapter 14, the Israelites are facing the Red Sea with the Egyptians in pursuit. Verses 10-12 describes their mindset.

(10)…. And the people of Israel cried out to the Lord. (11) They said to Moses “Is it because there are no graves in Egypt that you have taken us away to die in the wilderness? What have you done to us in bringing us out to Egypt? (12) Is not this what we said to you in Egypt: Leave us alone that we may serve the Egyptians? For it would have been better for us to serve the Egyptians than to die in the wilderness.”

Moses responded to the complaints of the Israelites in verses 13-14.

(13) Moses said to the people, “fear not, stand firm, and see the salvation of the Lord, which he will work for you today. (14) For the Egyptians whom you see today you shall never see again. The Lord will fight for you, and you have only to be silent.”

The Israelites were at a decision point in their history. They understood that God was leading them out of Egypt. Each person had to decide whether they trusted God to take them to a better place. God did not force the Israelites to leave.

The changes in the UMC have brought our church members to a decision point.

The only way to preserve the values, legacy, and traditions of Buncombe Street is to join the many other Methodist churches who have voted to leave the UMC.

Contrary to what some may say, traditionalists are not leaving The United Methodist Church.

The United Methodist Church is leaving us.

A word of caution – beware those who would try to convince you to stay in the UMC by touting the accomplishments of Buncombe Street church in the past. Everything in the past was accomplished by a church that was affiliated with a traditional denomination whose members were (and are) traditional believers. Only by completing our journey back to being part of a traditional Methodist denomination will we be positioned to accomplish great things in the future.

We pray that you will join us in keeping Buncombe Street a church of traditional values by voting to leave the UMC on October 30.

A few months ago, we were encouraged to hear that Bishop Jonathan Holston was putting together a task force to explore disaffiliation options for UMC churches in South Carolina. In July, he told the members of Mt. Horeb UMC (the largest Methodist church in South Carolina) that he would select the members of the Task Force, begin meeting in September, and present their recommendations in October.

Sadly, the Bishop’s task force only met one time.

If you believe that traditional Methodist churches in South Carolina should be allowed the option to leave the UMC , please click here to sign the petition. (Note that after you sign the petition, you will be sent an email asking for confirmation of your signature.)

Have a Voice in the Future of Our Church

No comments to show.
Copyright The Friends to Preserve Buncombe Street 2022 - All Rights Reserved
Back To Top