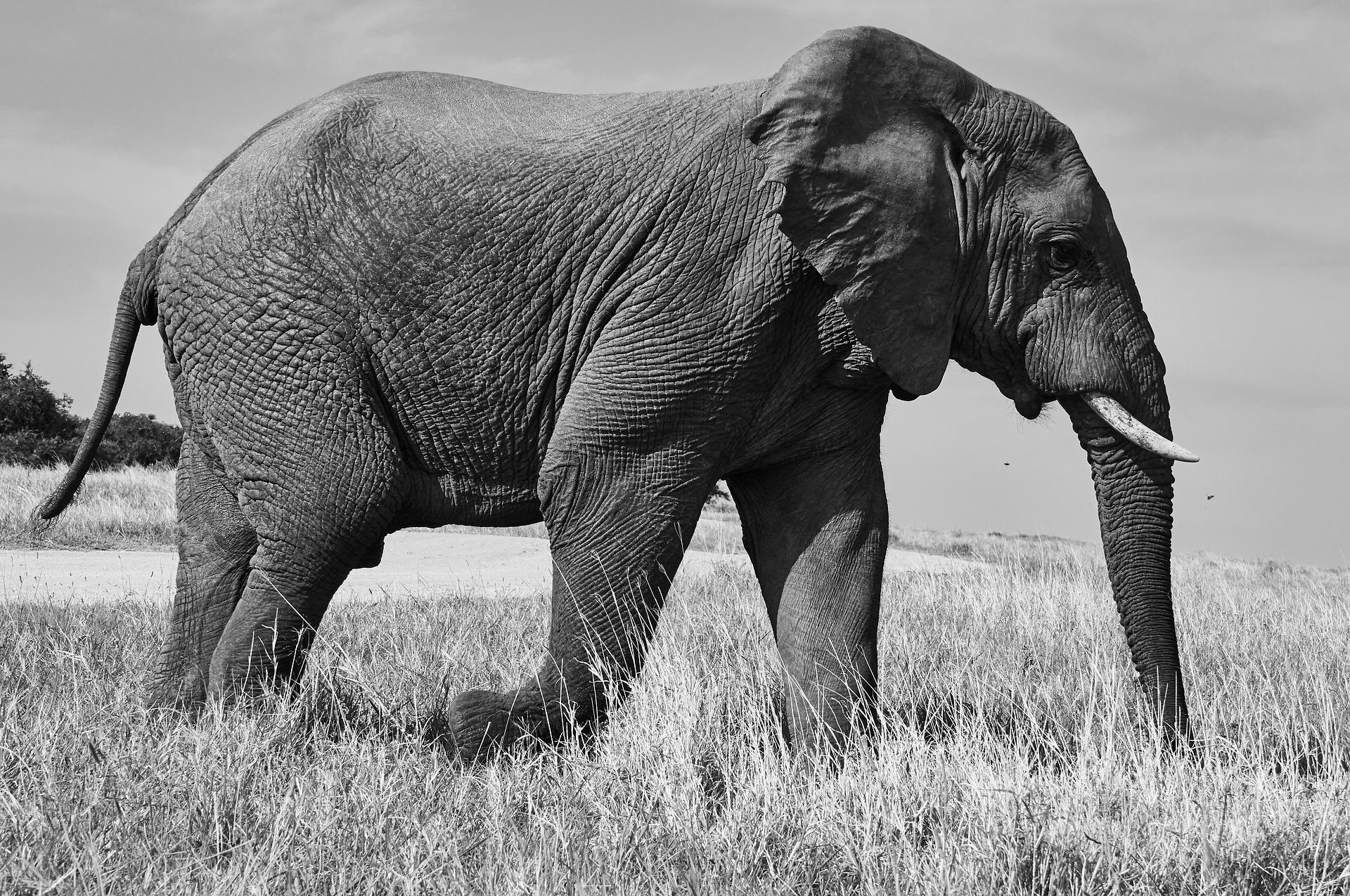 by Rev. Dr. Warren Lathem (shared with his permission)

“Don’t talk about it and it will go away.” Some of us grew up with that attitude. A major issue existed in our families, but we quickly learned we could not talk about it.

When I was a child I had an uncle who was a raging alcoholic. He would work and be productive for months or years then he would “go on a drunk” and be “laid up drunk in bed.”

As an adult I understood this was probably a coping mechanism for the PTSD caused by the horrors of war serving as a medic in the Pacific Theater of World War II. He would eventually get needed treatment for his alcoholism, but would be haunted by it for the rest of his life.

In my younger years Mother and Daddy would not talk about the problem in front of us kids. It was not uncommon for us to be awakened in the night to go to my aunt and uncle’s house. There was no explanation given. Only later did we learn Daddy was called in to disrupt the domestic violence because my uncle was again drinking.

However, not talking about the alcoholism never made it go away. We might ignore it, but we could not ignore the consequences.

In 1972 I became a pastor in the then 4 year old United Methodist Church. I was 8th generation Methodist. We were a very orthodox family as was my church.

I was immediately shocked to discover the liberal bent of so many in UMC Boards and Agencies. I wrote letters of opposition to their agendas growing out of their theology. I joined groups like Good News, then the Confessing Movement, then the Wesley Covenant Association.

We worked to preserve the orthodox Wesleyan faith within the denomination. However, as a pastor I bought into the mentality of keeping the local church ignorant of the overwhelmingly liberal boards and agencies, and increasingly the episcopacy as well as the denominational seminaries.

We said, “Let’s just do our work and remain faithful to the Gospel.”

Often our churches were reaching new members while the denomination was slipping into rapid decline. Even our annual conference was growing while most were declining. We were hopeful that our growth and the decline of liberal churches would result in a reformed, renewed denomination.

There was constant warring at General Conference over the theological center of the church. Critical votes remained with traditionalists, but by ever decreasing margins.

Then the radical actions of the left could no longer be hidden. The Western Jurisdiction elected a self-professed Lesbian as a bishop. Even though the Judicial Council ruled she could not serve, she remains in her office. There are countless other examples of an ungovernable episcopacy, apostate seminaries and radical, even marxist boards and agencies.

So I have to repent of my sin of denial. Like an addict, as long as denial reigns no reformation is possible. I and so many others denied our local congregations access to the truth of current reality in the denomination.

While we ignored it publicly in our congregations, it metastasized and is now destroying the church we had hoped to protect. The result is today as we talk with congregations about current reality in the UMC we see the shock and confusion.

• “Why has no one ever told us these things?”
• “How could we not know this was happening in our church?”
• “Why didn’t our pastors tell us?”

And I hang my head in shame. I did not want to talk about the elephant in the living room, at least not with my parishioners. Why?

Some of it was well intentioned. I did not want to do harm. Some of it was fear. I was afraid if they knew the depth of corruption in our denomination they would simply leave. I had seen that often enough that I sought to avoid that consequence.

Another reason was I really believed we could outgrow the influence of progressives. The greatest churches of that time were almost exclusively traditional while generally the progressive pastors served ever shrinking congregations.

I was wrong. We were wrong. Now the elephant is on full display and lay folks are screaming, “There is an elephant in our church! Why didn’t anyone tell us?”

Now when these lay members start asking questions they are often confronted by pastors, DS’s and Bishops who will not allow a full investigation of the current reality of the denomination. They control the narrative, they label these concerned members as fundamentalists, dissenters, bigots, disrupters and unloving. They then justify the attempt to silence them.

Punitive actions are taken against them, whether they are in a small congregation or the largest congregation in the Conference. Policies are adopted at the highest levels which threaten real harm if they even discuss the current situation and possible options.

And I weep for my former denomination.

Further, I weep for my complicity in controlling the information, which if I had trusted the laity more, might have prevented some of the rendering of the denomination as it is currently occurring.

Some time ago I realized the error of my ways and began openly speaking to the truth as I understood it. The institution did not welcome my voice. It did what all institutions do. It protected itself.

And that is what is happening across the denomination. The folks in power seek to stay in power and only a strong institution can keep them in power. Disaffiliation by local churches threatens the institution. Therefore, they must be thwarted.

And the elephant in the room gets covered up again.

He served 18 years as Senior Minister of the Mount Pisgah UMC in Johns Creek, GA where during his tenure worship attendance grew from 75 to an average over 3,000. The former District Superintendent resides in Rome, GA with Jane, his wife.

No comments to show.
Copyright The Friends to Preserve Buncombe Street 2023 - All Rights Reserved
Back To Top